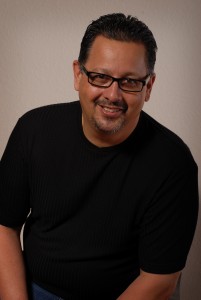 Rev. Jorge Acevedo loves Jesus Christ and his Church.  Touched by the grace of God at seventeen, he was never the same.  Rescued from a life of addictions, his greatest delight is connecting people to Jesus and the Church.