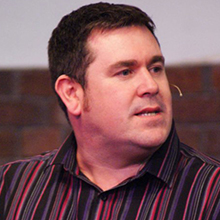 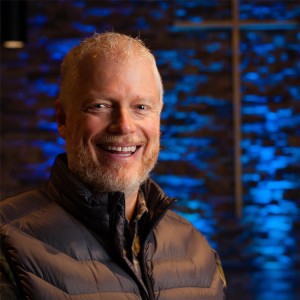 Christ Church worship attendance has increased from 200 to over 2,100 since Shane’s appointment in 1997. He was named The Distinguished Evangelist of the United Methodist Church in 2010 and Christ Church was recognized as the seventh fastest growing United Methodist congregation in the United States in early 2016. Christ Church has three regional campuses and two Biker churches in addition to the main campus in Fairview Heights, Illinois. Shane holds both graduate and undergraduate degrees from Southern Illinois University-Carbondale and graduated cum laude from Candler School of Theology at Emory University. Elected to represent the Illinois Great Rivers Conference at General Conference three times and Jurisdictional Conference four times, Shane served as a member of the North Central Jurisdictional Episcopacy Committee from 2004-2012. He has published two books, has been a featured writer in many publications.